Title: “Mount Everest, the Reconnaissance, 1921”
By Lieut. Col. G. K. HOWARD-BURY, D.S.O. And other members of the Mount Everest Expedition

PREFACE
The Mount Everest Committee of the Royal Geographical Society and the Alpine Club desire to express their thanks to Colonel Howard-Bury, Mr. Wollaston, Mr. Mallory, Major Morshead, Major Wheeler and Dr. Heron for the trouble they have taken to write so soon after their return an account of their several parts in the joint work of the Expedition. 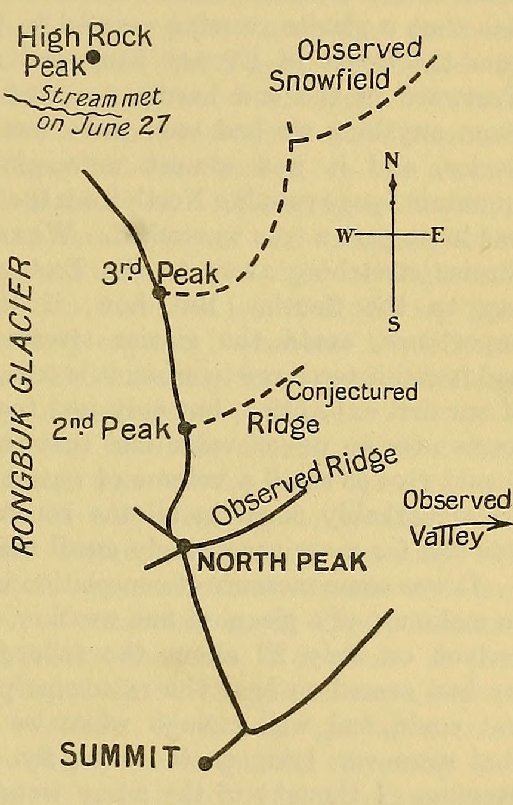 Note – The mission had a multi-faceted purpose in addition to climbing the mountain. They surveyed the land, laid communications (Telegraph), collected mammals, plants, and geological specimens. Above is just a partial list (Birds) of what they collected.